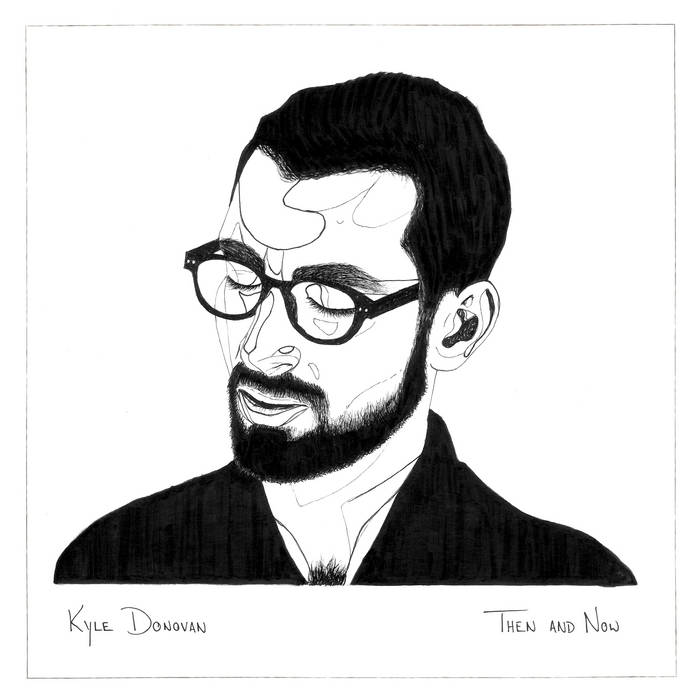 Over two hundred generous patrons pledged their support via Kickstarter to make this album possible.

A number of audio engineers contributed their time and expertise to the creation of this album, including: James Tuttle, Bret Batterman, Daniel Herman, and Leor Manelis.

Kyle Donovan's latest album won critical acclaim from folk festivals and competitions across the nation. The storytelling troubadour has been crafting vivid vignettes, capturing moments from everyday life to tell stories of love, loss, family, and the passage of time for a new album called Then and Now, released in 2019. ... more

Bandcamp Daily  your guide to the world of Bandcamp